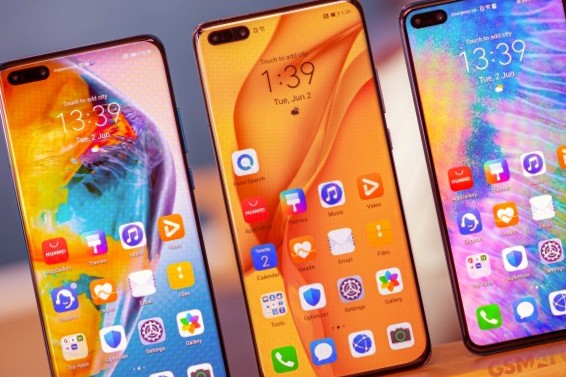 Huawei’s phones have always ranked first in terms of AI and other related technologies employed in smartphones produced by this company in recent years. Once we have learned about Xiaomi’s highly anticipated proposal and Samsung’s proposal for its 2021 crown jewels, all eyes turn to Huawei, which is usually one of those that presents its first batch of high-end devices in the first quarter of the year. Thus, our tech agenda is already ringing with what the manufacturer may present, so it’s a good time to gather everything we think we know about the Huawei P50, the smartest company’s smart phone.

Little by little, details of the heirs of the Huawei P40 Pro and the rest of the family, in which we usually find part of the top exponents in Huawei photography each year, are being leaked. Let’s see what has been commented and shown about them.

What price will the Huawei P50 have?
The basic Huawei P (i.e. the intermediate model between the Lite and the Pro(s)) has been priced around €700 and €800 since the Huawei P20.

The one that changed with respect to its predecessor was the Huawei P40 Lite, whose starting price was 150 euros less than the Huawei P30 Lite, but seeing the trajectory it was something anecdotal (and with all the sense in the world to be able to compete more powerfully in the mid-range). There are still no rumors about prices, but from these precedents it is reasonable to think that this year’s prices would be along these lines.

What models will there be of Huawei P50?
Feature leaks are focusing on an alleged Huawei P50 Pro, but one would think that the brand would keep the traditional scheme, with which it is positioned in the mid, high and super-high ranges. Thus, we expect to see:

What is the design of Huawei P50 going to be like?
It seems that for those of Huawei curves remain the basis of its design and according to a leak of the front face of the Huawei P50 Pro this would have a screen with very curved edges and front camera with hole. We see that in this way the idea of the dual front camera that we saw in the P40 Pro would be abandoned, although above all it highlights that the hole would be more discreet.

Thus, at least talking about the Huawei P50 Pro we would see that the previous lines are maintained, taking the curve somewhat further in a supposed Pro+, with the goodbye to the island for the two cameras. In other leaks that also point to the hole in the screen for the front camera, differentiating between flat screen for the P50, curved (cascading) for the P50 Pro and more curved (Quad Curved, like this year’s) for the P50 Pro+. In other renders we also see that the rear camera module would maintain similar aesthetics to the previous one.

Will the Huawei P50 have 5G?
Most likely yes, seeing that this support is practically something already inherent in the high-end (with processors that mostly integrate the modem) and in view of the fact that the Kirin 9000 is hoisted as a very likely processor of the high-end P50. So it will remain to be known what bands it supports and also if it covers WiFi6.

Huawei P50: all the features we know about
The Huawei P40 Pro and Pro+ already drew a striking on the screen and from the leak that we discussed talking about the design it is deduced that at least the P50 Pro would have a metal outline ínfimo. The upper edge of the screen would house the front camera, leaking the following about the screens:

In this render of the leak, the side power and volume buttons are integrated into the body of the mobile, probably made of aluminum. In addition, we could see a change in the sound output: from being located under the screen, it would change to an ordinary speaker in the upper area.

As for the processor, as we said when talking about 5G, the Kirin 9000, which we already saw in the Huawei Mate 40 Pro, is on the cards. Part of the bumps that the Chinese manufacturer saw on the road during 2020 by the US blockade was not being able to manufacture more of its own processors, but apparently they would have saved enough Kirin 9000 both for the P50 and already for the Mate 50 (foresighted manufacturer is worth two).

As for software, the P50s were most likely to have Android as a base with EMUI, the manufacturer’s own software layer, at least until the other day. The situation has not yet changed regarding the lock-in and for the time being they will not be able to have Google services, but according to Richar Yu said at the presentation of the Huawei Mate X2, HarmonyOS will arrive on Huawei flagships in April 2021. This would be getting ahead of its own roadmap, placing this in principle around October 2021, but we also do not know if it will stay only in the foldable or will come to the P50 as well.

In this sense, the last thing we saw before this ambiguous announcement is that EMUI 11.1 would be the software with which the Huawei P50 would start as standard and that it will be the last version of the layer, since Huawei will focus all its efforts on HarmonyOS. According to leaks, EMUI 11.1 would include the HarmonyOS kernel, a step that would facilitate the subsequent update to Huawei’s own firmware.

Yes it has been commented that we could see a 135 watt fast charge due to a leak. If so, it would surpass the 120W of the Xiaomi Mi 10 Ultra, although 65W or 50W seems more likely.

What are the Huawei P50 cameras going to be like?
There has been some less reliable leak showing an even larger rear camera module than we saw on the P40 Pro, keeping telephoto lenses. Other sources point out that they will premiere the liquid lenses that they talked about in GSM Arena for this year, but as we say it is not too reliable and would not provide too much data either, so we will have to wait to know more about this point, perhaps the most interesting of these phones.

What it does seem is that they will maintain the agreement with Leica that we see for the cameras of their high-end phones. So we will probably continue to see the seal of this company on the back of the P50.

What is the release date for the Huawei P50?

For now there are no rumors or mentions of changes to the roadmap or component production. There are also no announcements in the form of a teaser or poster from Huawei yet, so there is no reason to think that the usual schedule has any changes. The latest: there has been speculation around March 26-28.

That is why, if this is the case and if it keeps its usual pace, we expect to meet Huawei’s new P line next March. Last year the P40s were unveiled on March 26, so it fits the rumor. 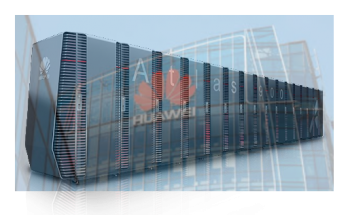 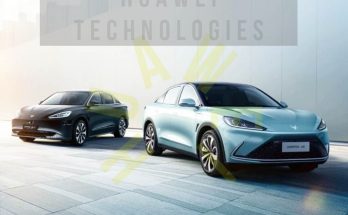 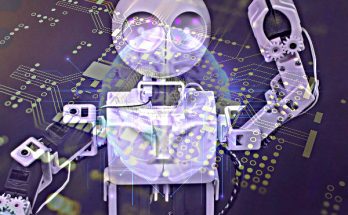 Let’s go AI: why top companies facilitating the use of AI everywhere are rapidly changing the world?