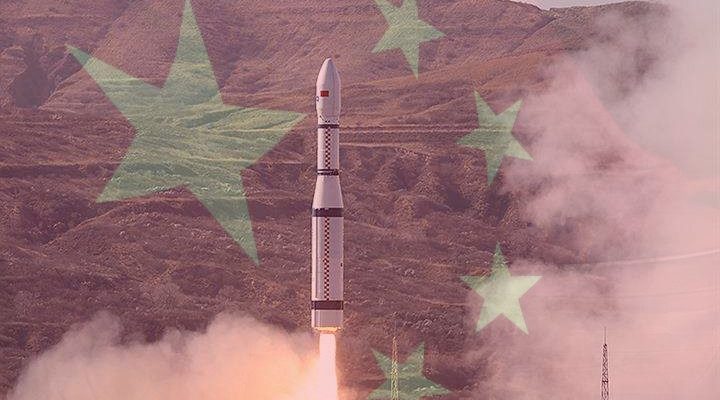 China has just put the world’s first 6G satellite into orbit. This technology should offer a speed multiplied by 100 compared to 5G and allow lossless communications in space.

The 5G is just beginning to be deployed around the world that the race for the 6G has already begun. According to Yicai Global , China has just put 13 new satellites into orbit , including the very first 6G satellite. This technology promises data transfers up to 100 times faster than 5G, as well as reduced latency to less than a millisecond.

Chinese researchers want to study the performance of 6G in space. The next mobile standard is expected to enable lossless transmissions and reduced power consumption over long distance communications. Where 5G uses millimeter frequencies up to 30 gigahertz, this new generation of communications moves into the terahertz frequency band.

Marketing not before 2028
This experimental satellite also carries optical sensors to provide images taken in orbit, as well as to monitor natural disasters such as forest fires and floods , or to observe crops and water resources. The take-off took place from the Taiyuan launch base and marks the first entry into orbit of foreign aircraft by the Chinese Long March 6 rocket . It has deployed ten Argentine NewSat satellites in addition to two other Chinese satellites, Beihangxingsat-1 and Bayi 03.

This next mobile standard should allow new applications in mixed reality , which mixes virtual and augmented reality , as well as the use of volumetric holograms . However, we should not expect to encounter this technology anytime soon. According to Samsung’s schedule , the first 6G networks will not be operational until at least 2028. 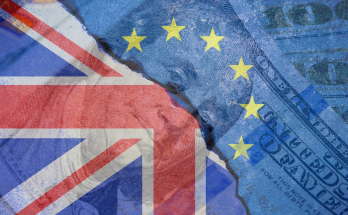 How can the UK survive a weak economy post-Brexit? 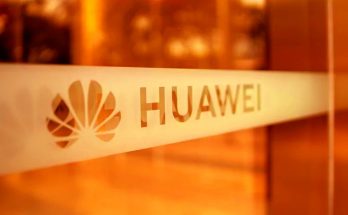 Huawei is already preparing the deployment of 6G!

© 2021 International Center for Development of Science and Technology (ICDST) Blog.