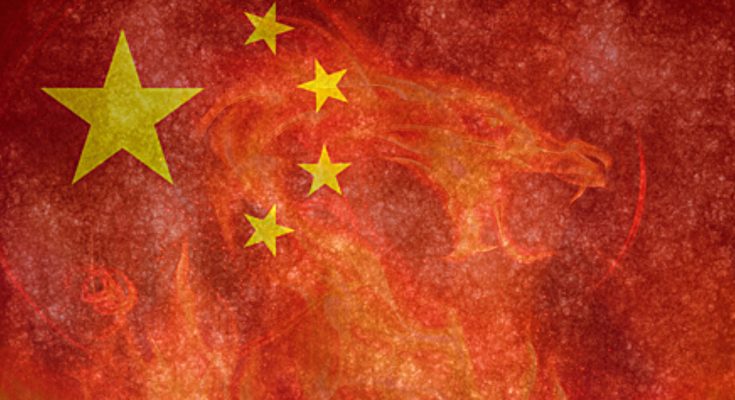 In Spain, almost everyone was surprised by China’s decision to increase its climate ambitions and reach zero by 2060, recalls Antxon Olabe, environmental economist and advisor to the Spanish Ministry of Ecological Transition. But having followed China’s climate geopolitics closely for years, he believes that “this was the only smart strategy,” adding that “China’s leaders are very knowledgeable and work with a long-term horizon.”

Days before President Xi Jinping’s announcement on September 22, Olabe released a paper calling for an EU-China agreement that would strengthen climate ambitions. He suggested that China reach its peak emissions this year (rather than before 2030, as it has pledged) given the delay caused by the coronavirus pandemic.

“To face the climate emergency, China and the EU need each other, because neither party is capable of solving a problem that is global in its causes and consequences,” he wrote.

Both the Spanish public and private sectors recognize that China plays a crucial role in addressing the global climate challenge and expect China to help deploy the green technologies the country needs to meet its climate goals.

Spain’s climate action goals have been heavily influenced by European Union policymaking, said Mario Esteban, a researcher at the Royal Elcano Institute, a Madrid-based international affairs think tank. To translate these EU targets into domestic policy, the government recently approved a long-term decarbonization strategy that aims to increase the share of renewable energy production in final energy consumption to 97% by 2050.

Whether this goal is achieved will depend on how the renewable energy market develops in the coming years, and experts see China as a key player in this area. Technology cooperation will be essential given China’s role in lowering the cost of low-carbon technologies and their large-scale production.

“China provides a large part of the raw materials that Spain and Europe need to become low-carbon,” says Alicia Valero, head of the industrial ecology group at the Instituto CIRCE. She warns that China controls the production of rare earth elements, which are needed for the development of wind power, among other green technologies, and that it is also the largest producer of graphite by some distance.

This fact, Valero says, underscores how much Spain’s ecological transition depends on China, which she describes as “very worrying” given China’s restrictions on the export of rare earth elements. ten years ago. As a solution, she offers urban mining. But for that, she warns, Spain will have to invest in developing recycling technology for its electronic waste.

Others are more optimistic, focusing on the positive impact that Chinese investments in green technologies have had in Spain. In August this year, Chinese energy giant Three Gorges bought 13 solar parks in Spain from Madrid-based company X-Elio in a deal for an undisclosed amount. The photovoltaic plants, built between 2019 and 2020, have a total capacity of more than 500 MW.

China’s investment in renewable energy has propelled the country to become the undisputed number one in the world [in the sector], and allowed solar PV in Spain to be so cheap that it is finally competitive, achieving this called ‘grid parity’ without being subsidized, “said Jacobo Sanz, who works as a branch manager in Spain for Solis, a Chinese manufacturer of solar inverters.

In terms of investment in renewable energy capacities (excluding large hydroelectric plants) in 2019, China “retained the lead” with $91.2 billion, followed by Europe with $61.2 billion. billion, according to the latest report on the state of photovoltaics conducted by the European Commission.

Unión Fotovoltaica Española (UNEF), the Spanish photovoltaic industry association, agrees that China has played a “key role” in lowering the cost of solar photovoltaic production in Spain, where the cost of a complete photovoltaic installation is now 95% cheaper than a decade ago, according to UNEF data. The association’s executive director, José Donoso, said that most photovoltaic modules used in Spain come from China. 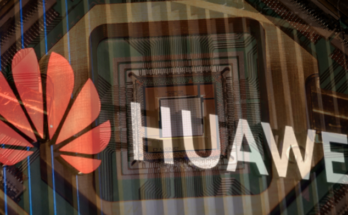 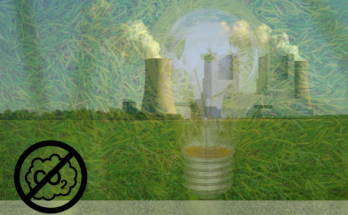